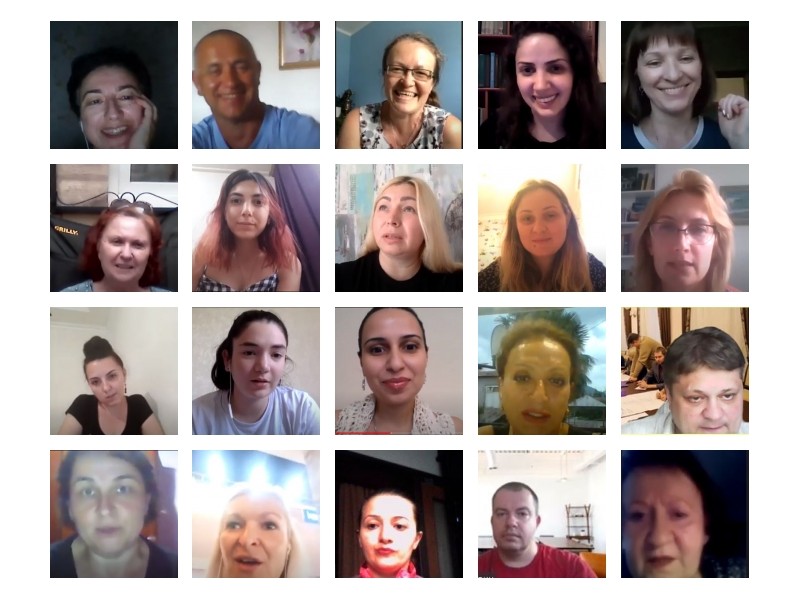 “Gender, media and society”: sharing the intermediate results of the project

The working group members have enlarged their knowledge, competencies and skills as well as gained certain instruments in:different approaches to gender and gender studies as well as examined the semantic field, i.e. related terms, words and phrases to gender, such as,stereotypes, discrimination, etc.

– focused on the notion of critical thinking (CT), which should be considered as a reliable tool for understanding the concepts “Gender” and “Media” and their interaction.  Discussed the framework of CT,  how it functions, what skills one needs in order to apply CT, why it matters. Basic model for CT was presented

– focused on gender sensitivity and responsiveness, particularly discussing the issue in the context of language and communication. Working group members were discussed and introduced to the critical concepts of sexist language, gender sensitive, inclusive and neutral languages, and the relation of gender and language.

Working group members had a possibility to work in international small groups, national/country groups, also individually while working on their home tasks.  During the training they managed to conclude 2 Quizzes  (self-assessment quiz on critical thinking and checked how gender neutral language/communication they have).

Additional materials, such as literature, authors, videos, useful links were provided.Let’s wish them a useful, pleasant and fruitful continuation of the project.

Youth Empowerment and Peer Education for the Future of Civic Education