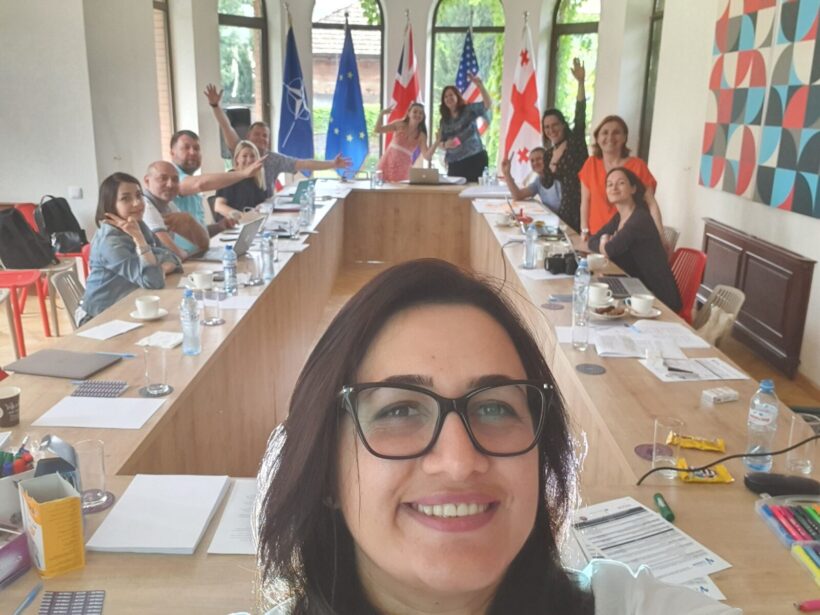 In the countries of the Eastern Partnership and Russia exists currently a great potential, but also need for action, to support the development of democratically and constitutional societies.

Citizenship education and the strengthening of civil society structures do loom large. Nevertheless the relevant infrastructures in many countries of the Eastern Partnership and Russia are only weakly defined, the work of citizenship educators and other actors is often even political limited.

To strengthen and professionalizing the citizenship education, the focus group “Citizenship Education in Eastern Europe” was initiated as a part of the NECE-network in 2015.

Meanwhile a vital network with large multiplier effects, a constant contact and transnational project ideas could develop. Through the establishment and expansion of the network of citizenship educators, the cooperation on a project basis and through the exchange both within the countries of the Eastern Partnership and Russia and with further experts from the NECE context cooperation contacts arise.

A long-term experience and knowledge exchange will be established through the jointly performed projects. The activities serve the expansion of the work of the focus group and the stabilization of the cooperation relationships within the network and with experts from the EU (inter alia Germany).