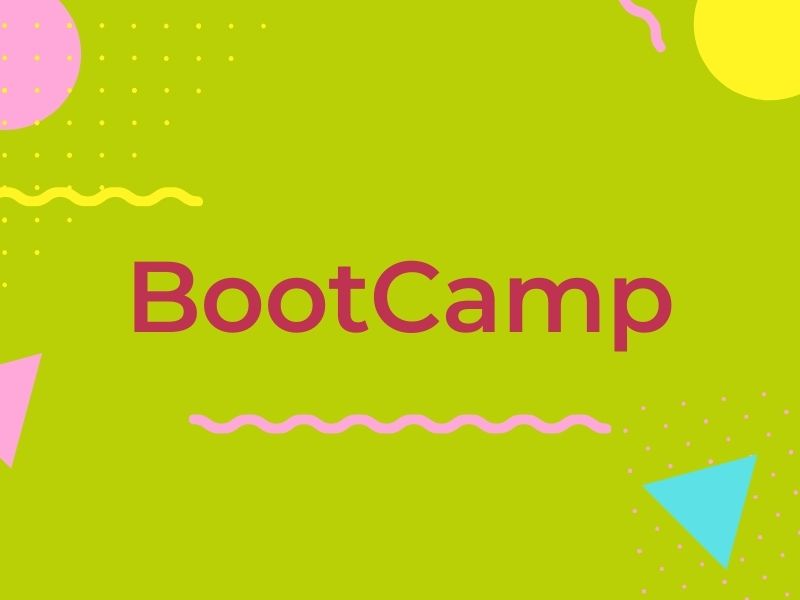 The aim of the initiative is to raise awareness about social entrepreneurship and its role in civic education among the general population in the Eastern Partnership region.

Then the participants presented their ideas and received feedback and recommendations, as well as were able to test their knowledge.

In addition, a consultation session with recognized social entrepreneurs from the Eastern Partnership countries was held within the framework of BootCamp.

The organizers announced the release of an animation in English and Russian, which will answer the questions of what social entrepreneurship means, differences from ordinary business, the connection of the joint venture with civil education.

Animation will be the final component of the project “Learn and act as social entrepreneurs”.

The project is supported by the Federal Agency for Civic Education (Bundeszentrale für politische Bildung) at the expense of the Federal Ministry of Foreign Affairs of Germany.

111 events were announced in the program of the Citizenship Education Week - 2021!

Education and COVID-19: what was discussed at the seventh EENCE:Club?