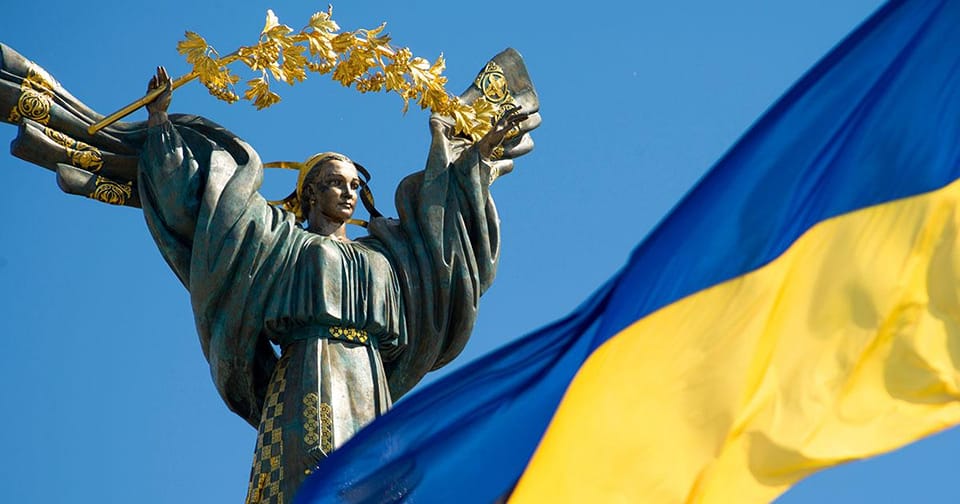 Stop the War in the Ukraine: a Statement by the Estern European Network for Citizenship Education

War. In the 21st century. In the centre of Europe. Between countries where traces of the Second World War can be seen almost at every step. Seemingly impossible.

Possible. It is embarrassing, painful, frightening, and hands are drooping with helplessness. If you hear that Russia and Belarus are waging war against Ukraine…

This war is not created, owned or controlled by ordinary people in the affected countries, yet ordinary people will be the ones made to suffer its terrible consequences.

This is a war of political interests. Interests that do not care about human life.

We stand for peace and well-being for all human beings, and military action puts their lives and destinies on the line in a political game.

We strongly oppose aggression against Ukraine and the use of Belarus as an ally in this violent invasion.

We express our unreserved solidarity with the Ukrainian people and admire the courage of Ukrainians and their willingness to defend their independence and their country.

We make a strong protest against military action.

Military action results in enormous loss of life and undermines the foundations of the established system of national and international security.

We ask civil society organisations engaged in civic education and the protection of human rights in the region to not only help the victims of military action, but also to promote their human rights.

We also ask international organisations and the international community to use all available means of political leverage to stop the hostilities and achieve a peaceful resolution to the conflict.

We demand respect for the sovereignty of our countries.

We demand a FUTURE!

Citizenship Education Week 2021. How was it?