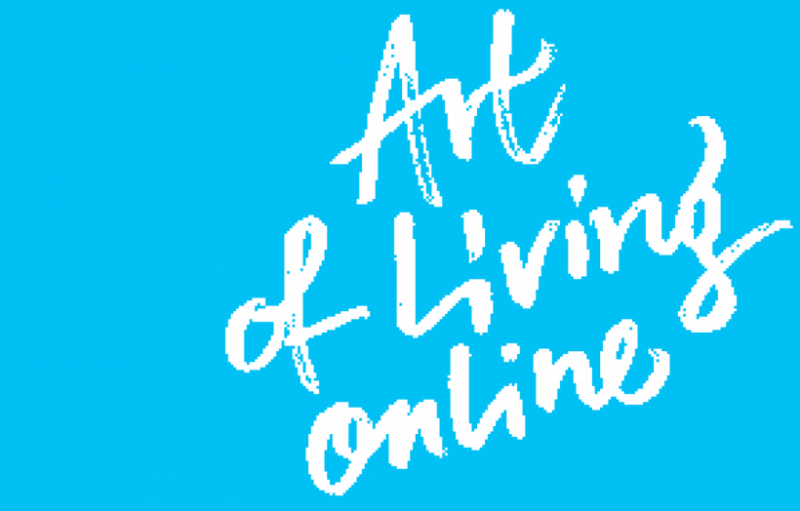 What, where, when and other issues about civic education in Ukraine were considered during the Citizenship Education Week

The Citizenship Education Week EENCE was closed on October 17 by Ukraine. Discussions, workshops, seminars, and games were held on this day.

Civil society in Ukraine remains strong, and the challenges that modern reality throws up only strengthen it. Providers of civic education in Ukraine generously shared best practices and openly discussed the current agenda.

Traditionally, the day began with a panel discussion “Features and challenges of civic education in Ukraine”.

The discussion was moderated by Nazariy Boyarsky, coordinator of the Week of Civic Education in Ukraine, member of the Board of the public organization “Vector of Human Rights”.

During the event, experts discussed the content of the Concept of the Development of Civic Education in Ukraine, the impact on civil society and civic education programs that the temporary occupation of Crimea by the Russian Federation, the armed conflict in Ukraine and COVID-19 had.

The day continued with the seminar “Using the theater of the oppressed to promote peace-building”.

It was conducted by Yana Salakhova, the joker of the theater of the oppressed, the head of the public organization “Theater of Changes”, co-founder of the festival of participatory theater practices for Eastern European countries “Theater on the Borders”, an independent expert on discrimination, hate speech and hate crimes in Ukraine.

The seminar consisted of two parts – open to everyone about the methodology itself and closed to registered participants who were able to work out personal stories.

A special highlight of the day was the game “What? Where? When?” for everyone.

38 people from Ukraine, Belarus, Russia and Armenia were looking for answers to questions about human rights under the leadership of Alexandra Romantsova, executive director of the public organization “Center for Civil Liberties”.

The correct answers and the questions themselves were commented in detail from the point of view of the concept of human rights.

The evening program was opened by a master class on data visualization tools for civil education providers “Visualize it!”.

It was conducted by Olga Chizhova, Director of Communications at the analytical center “Ukrainian Prism”, co-founder of the international professional association Digital Communication Network.

The participants and participants of the master class learned how to use social networks more effectively to promote civic education programs, how to create pictures, videos, graphics and other illustrations using available free programs.

The program of key events of the day was completed by a conversation between Nazari Boyarsky, a human rights activist, an expert on the prevention and combating of discrimination, a member of the coaching pool of the Youth Department of the Council of Europe, and Olga Vesnyanka, a human rights activist, media expert, consultant of the Council of Europe on countering hate speech in the Eastern Partnership countries.

The informal conversation was devoted to a topic more relevant than ever – “The language of enmity: features of online counteraction”. Nazari and Olga explained how the language of hostility is understood, where it can manifest itself and why it is dangerous, and, most importantly, how to behave in social networks in order to counteract its spread.

On this day, providers of civic education held a number of other important events not only in Ukraine, but also in Belarus and Georgia.

Many of them have been recorded and videos will soon be available online on our website.

The events of the Week are supported by the Federal Agency for Civic Education (Bundeszentrale für politische Bildung) and the Ministry of Foreign Affairs of Germany.