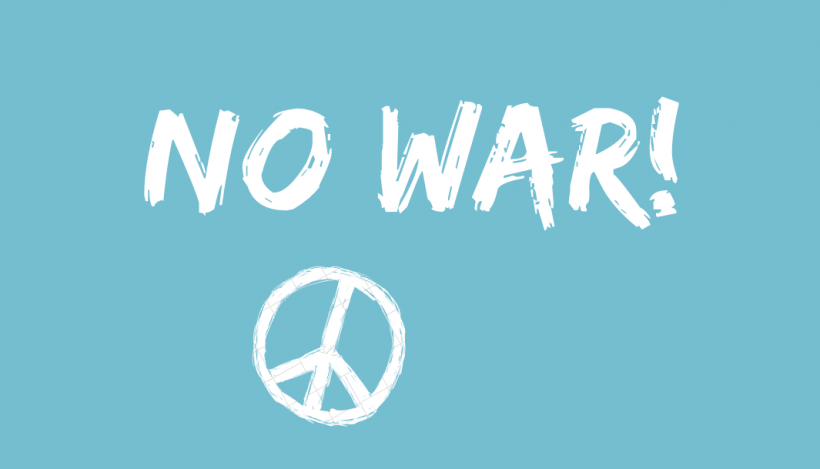 What can civic education providers do to stop the war and help Ukraine and what should civic education be focused on now in the Eastern Partnership region and in Russia? These and other related questions were discussed by the participants of the Eastern European Civic Education Network on a meeting, which took place on the 4th of April.

In the autumn of 2022, the EENCE plans to hold a Civic Education Forum, which was supposed to be dedicated to the issues of inclusion in civic education. The forum will be preceded by national satellite events on this topic. Russian aggression against Ukraine has made its own adjustments to the agenda of the future Forum.

During the working meeting, proposals were made to include in the program of the event discussions about how the transformation of education systems in the post-totalitarian period took place in Germany, the Baltic countries, Poland, in the post-Soviet countries and what can be done to accelerate the processes of de-Sovietization in education. Another focus of the Forum could be the development of critical thinking, media literacy, and citizen journalism in Eastern Europe.

More detailed information about the Forum and the possibility of organizing satellite events will appear on our website in the nearest future.

Registration of the participants of EENCE Working Groups has started