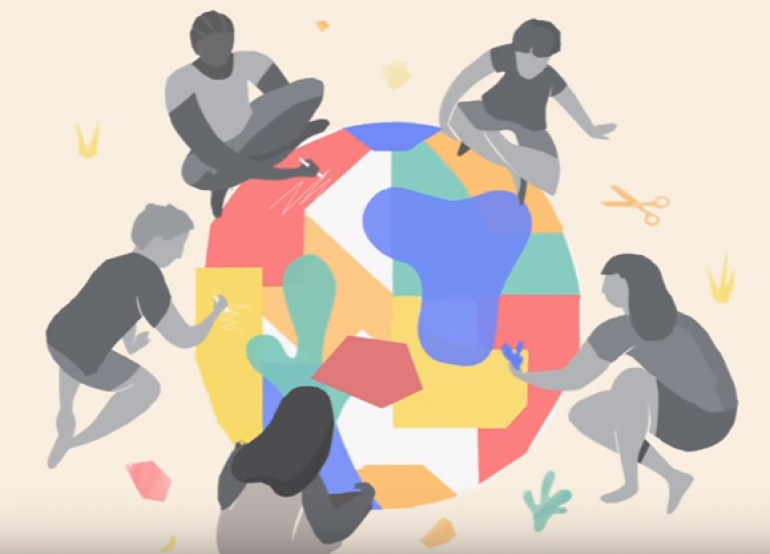 Rethink the priorities of civic education in the situation of war in the region, discuss how to ensure the involvement of refugees and representatives of other vulnerable groups in civic education projects and programs – these and other important issues will be the focus of attention of the participants of the EENCE Forum, which will be held on October 21-23 in Moldova.

Not only members of the Network, but also other instructors, experts and researchers specializing in civic education will be involved in the Forum.

It is tentatively planned that part of the Forum’s events (workshops, discussions, presentations, etc.) will also be open to representatives of the local community.

A working group has been set up to prepare the Forum, the first meeting of which will take place at the end of July.

The group includes members of the Network’s Board, as well as its active participants from Azerbaijan, Armenia, Belarus, Georgia, Moldova, Ukraine and Sweden.

The Forum in Moldova will be the second such large event organized by the Network to discuss strategic issues related to the promotion of civic education in the Eastern Partnership countries, as well as in Russia.

Therapy for Vulnerable Groups and Live Libraries: get to know the new projects of the Network's Working Groups