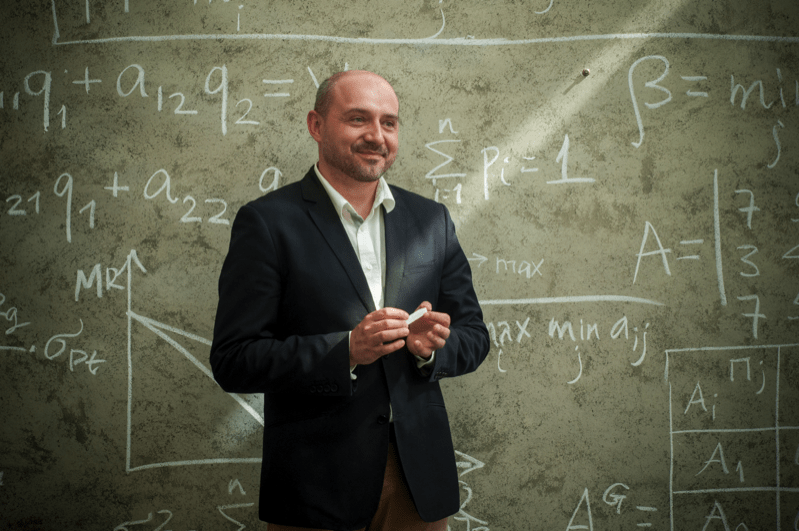 One of the most active Working Groups of the Network in recent years has been the group “Research in the field of civic education”.

One of its co-leaders, Yuriy Petrushenko (Ukraine), who is also the chairman of the Eastern European Association of Civic Education, tells about this team and its priorities for this year.

– Our group arose from the realization that the basis of the success of civic education is the knowledge of many things related to the development of civil society. We are talking about educational needs, pedagogy and andragogy, educational tools, etc. – says Yuri.

We decided that the potential of the EENCE network is high enough to move not by touch, but to develop consciously and effectively with up-to-date data on the field of civic education in the EU Eastern Partnership region.

In addition, our group wanted to be useful to other semantic groups (Human rights, Civic Education in conflict situations, Gender Equality, etc.) by helping them to do research in their fields.

We have already had many joint projects, and we do not stop there.

As a result of the research, a monograph was published demonstrating the theory of “third spaces” and examples of the implementation of such spaces in the Eastern Partnership countries.

Now there is a need to rethink the issues of civic education, while not abandoning the previous traditions and achievements in this matter.

In 2022, we want to conduct a study and discuss with the general public the topical issues that the conflicts of recent years in the Eastern European region, primarily the war in Ukraine, have put before us.

Here is a list of issues that we plan to discuss in 2022:

These and many other questions concern the members of the network, and we understand that further development of our Network is impossible without answers.

Therapy for Vulnerable Groups and Live Libraries: get to know the new projects of the Network’s Working Groups

Nurlana Mamedova: we would like to see educators who are healthy psychologically and physically